A boil water notice that was in place for parts of Wicklow and south Dublin has been lifted. 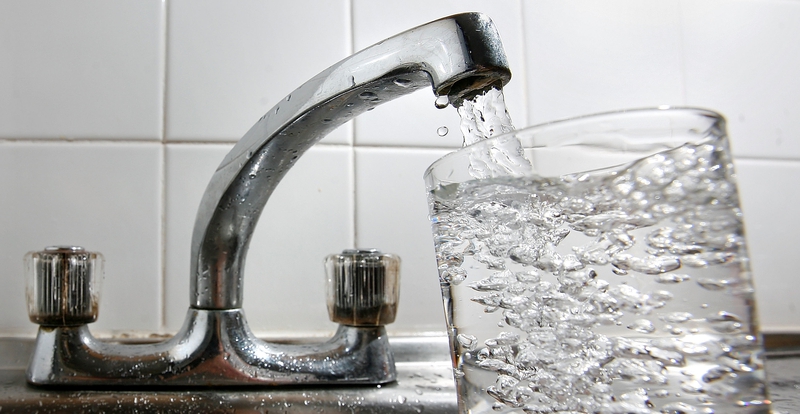 Irish Water said the notice which was put in place on Monday 29 January was lifted for all units within the Woodstock Business Park in Kilcoole.

On Thursday, the boil water notice for all other areas supplied by the Vartry Water Treatment Plant was lifted.

Irish Water implemented the notice, which affected around 65,000 people, as a precautionary measure following a mechanical failure of the chlorine equipment.

It said it had carried out a chlorine testing and water sampling programme and had liaised with the HSE to ensure drinking water standards were met within the impacted area.

Irish Water said it worked with the three local authorities of Wicklow, Dún Laoghaire-Rathdown and Dublin City who operate the plant to re-open it.