The CEO of the Marine Institute in Galway says the key risk with microbeads is the potential to get into the food chain, eventually getting into products eaten by humans. 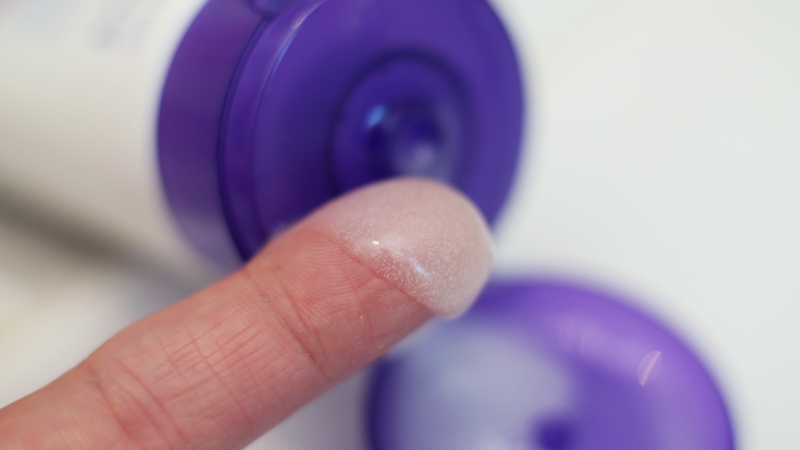 Speaking on RTÉ’s Morning Ireland, Dr Peter Heffernan said legislation banning the use and manufacture of microbeads is expected to be passed in the Dáil by the end of the year.

The move to ban microbeads is aimed at protecting the marine environment from one source of plastic pollution, as microbeads are washed down the drain and can enter the seas and be swallowed by fish and crustaceans with potentially harmful effects.

Remnants of microbeads can also be found in plastic container waste which can also end up in the sea.

Dr Heffernan said: "The key risk with microbeads is the potential to get into the food chain, something that small can be eaten by a small micro organism at the base of the food chain in the ocean and eventually end up in products that humans can eat, the fish that we love.

"Ireland, before the end of 2018, will introduce a ban, both on the manufacture and the sale, of any products containing microbeads."

Yesterday, a UK-wide ban on the manufacture of cosmetics and care products containing "microbeads" came into force.

It will be followed by a ban on the sale of products containing microbeads later in the year, the UK government said.

Dr Heffernan said that 8 million tonnes of plastic a year is dumped into the ocean and warned if the trend continues, by 2050 it is estimated there will be more weight of plastic population in the ocean, than the entire population of fish.

There is, he said, a need for humans to change their behaviour.

"Looking from space, the scale of plastic pollution in the ocean can look like islands in parts of the Pacific," said Dr Heffernan.

"We can choose to identify where products contain microbeads and decide, at a personal level, not to use them.

"That's a very powerful message to send to the market."