EPA finds more than half of private wells not tested for E Coli....

More than half of all small private wells in Co Cork were not tested for potentially harmful bacteria in 2016. 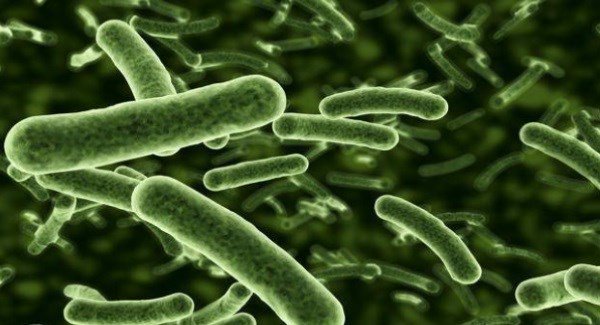 An audit by the Environmental Protection Agency of the 2016 water monitoring programme by Cork County Council found 302 out of 523 small private supplies were not monitored for E.coli.

While small private supplies are often wells on farms, some are operated by hotels and B&Bs.

Twelve audits were carried out on individual supplies in Cork during 2016 as a result of E.coli being detected in the water.

The audit revealed a total of 14 boil water notices were issued to small private supplies during 2016 and advice to boil water was issued to three group water schemes. The majority of notices were lifted last year.

The results of the EPA audit said arrangements by Cork County Council to assess the quality of private water supplies for 2016 were “not totally satisfactory.”

The environmental watchdog said there were several weaknesses in the council’s monitoring programme including the lack of a documented procedure for selecting and taking samples and the lack of pre-determined locations and dates to ensure samples were evenly spread and representative of water supplies in an area.

The audit also revealed that Cork County Council does not monitor nursing homes or food premises as it regards them as within the remit of the HSE.

At the same time, it found that some relevant information held by the HSE is not shared with the council because of data protection issues. The council said it was confident that it is informed by the HSE of failures at public nursing homes but both it and the EPA are not notified of compliant properties.

The HSE has recently informed the EPA that while it monitored private supplies in the past, it may not do so in future unless to honour contractual agreements already in place.

The council has indicated it is considering taking samples from nursing homes in future. It also said it would prioritise sampling from national schools in future.

“Cork County Council needs to satisfy itself that private supplies are being monitored at the required frequency and for the correct parameters to ensure wholesome clean water is being delivered to its consumers,” the EPA said.

Information taken from The Irish Examiner