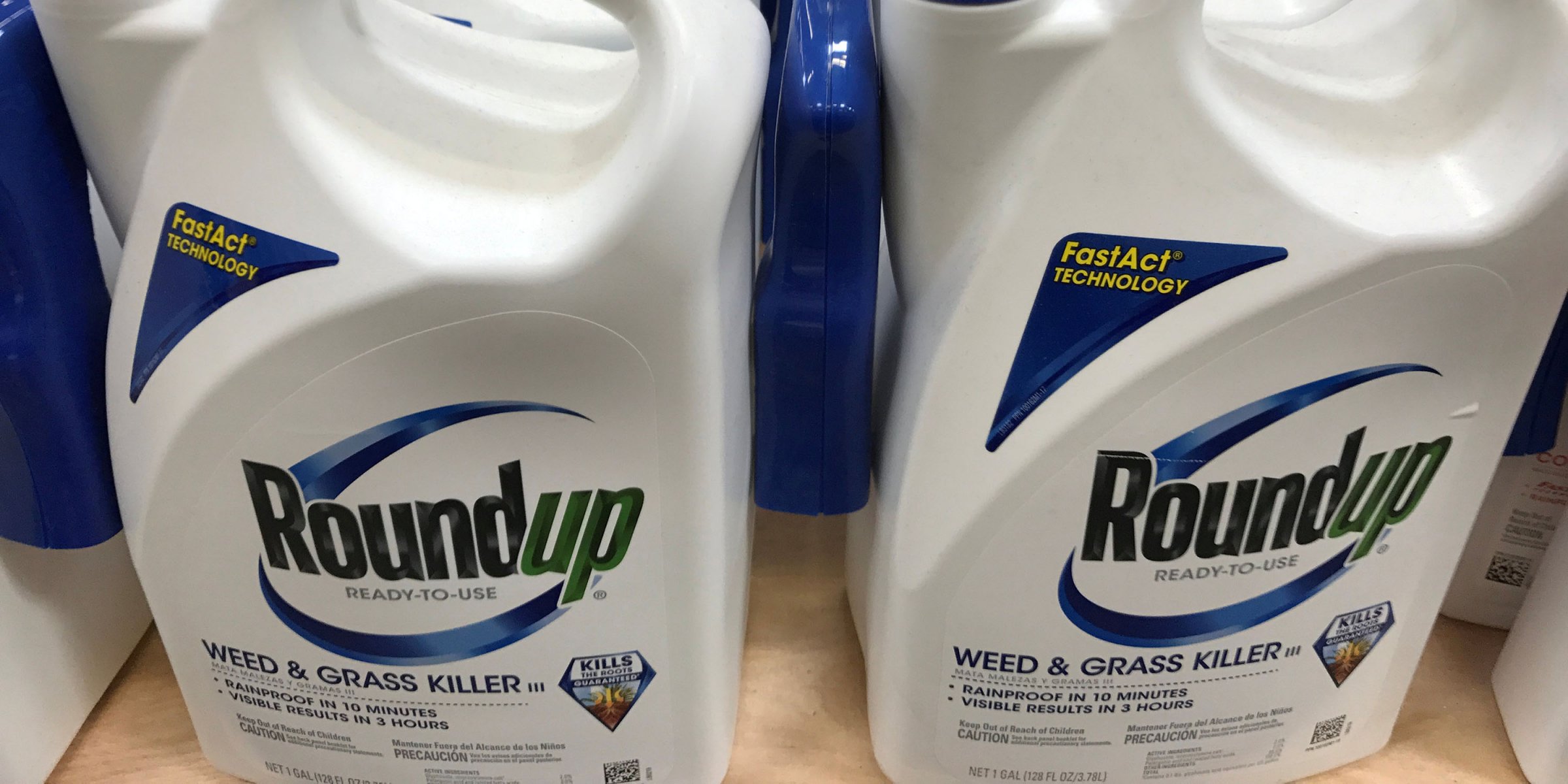 A California jury on Friday found Monsanto liable in a lawsuit filed by a man who alleged the company's glyphosate-based weed-killers, including Roundup, caused his cancer and ordered the company to pay $289 million in damages.

The case of school groundskeeper Dewayne Johnson was the first lawsuit to go to trial alleging glyphosate causes cancer. Monsanto, a unit of Bayer AG following a $62.5 billion acquisition by the German conglomerate, faces more than 5,000 similar lawsuits across the United States.

The jury at San Francisco's Superior Court of California deliberated for three days before finding that Monsanto had failed to warn Johnson and other consumers of the cancer risks posed by its weed killers.

It awarded $39 million in compensatory and $250 million in punitive damages.

Monsanto in a statement said it would appeal the verdict. "Today’s decision does not change the fact that more than 800 scientific studies and reviews...support the fact that glyphosate does not cause cancer, and did not cause Mr. Johnson’s cancer," the company said.

Monsanto denies that glyphosate, the world's most widely used herbicide, causes cancer and says decades of scientific studies have shown the chemical to be safe for human use.

Johnson's case, filed in 2016, was fast-tracked for trial due to the severity of his non-Hodgkin's lymphoma, a cancer of the lymph system that he alleges was caused by Roundup and Ranger Pro, another Monsanto glyphosate herbicide. Johnson's doctors said he is unlikely to live past 2020.

A former pest control manager for a California county school system, Johnson, 46, applied the weed killer up to 30 times per year.

Brent Wisner, a lawyer for Johnson, in a statement, said jurors for the first time had seen internal company documents "proving that Monsanto has known for decades that glyphosate and specifically Roundup could cause cancer." He called on Monsanto to "put consumer safety first over profits."

Over the course of the four-week trial, jurors heard testimony by statisticians, doctors, public health researchers and epidemiologists who disagreed on whether glyphosate can cause cancer.

The Article taken from Business Insider